Gobo Theatre Foundation was created to help support, mentor and inspire young people in the theatrical arts with a focus on ensuring that opportunities are not only available to those who can afford it.

We believe the skills learnt in the theatre are invaluable to all young people. Problem solving, communication, creativity, team working, confidence are vital to any workplace, home or social situation. 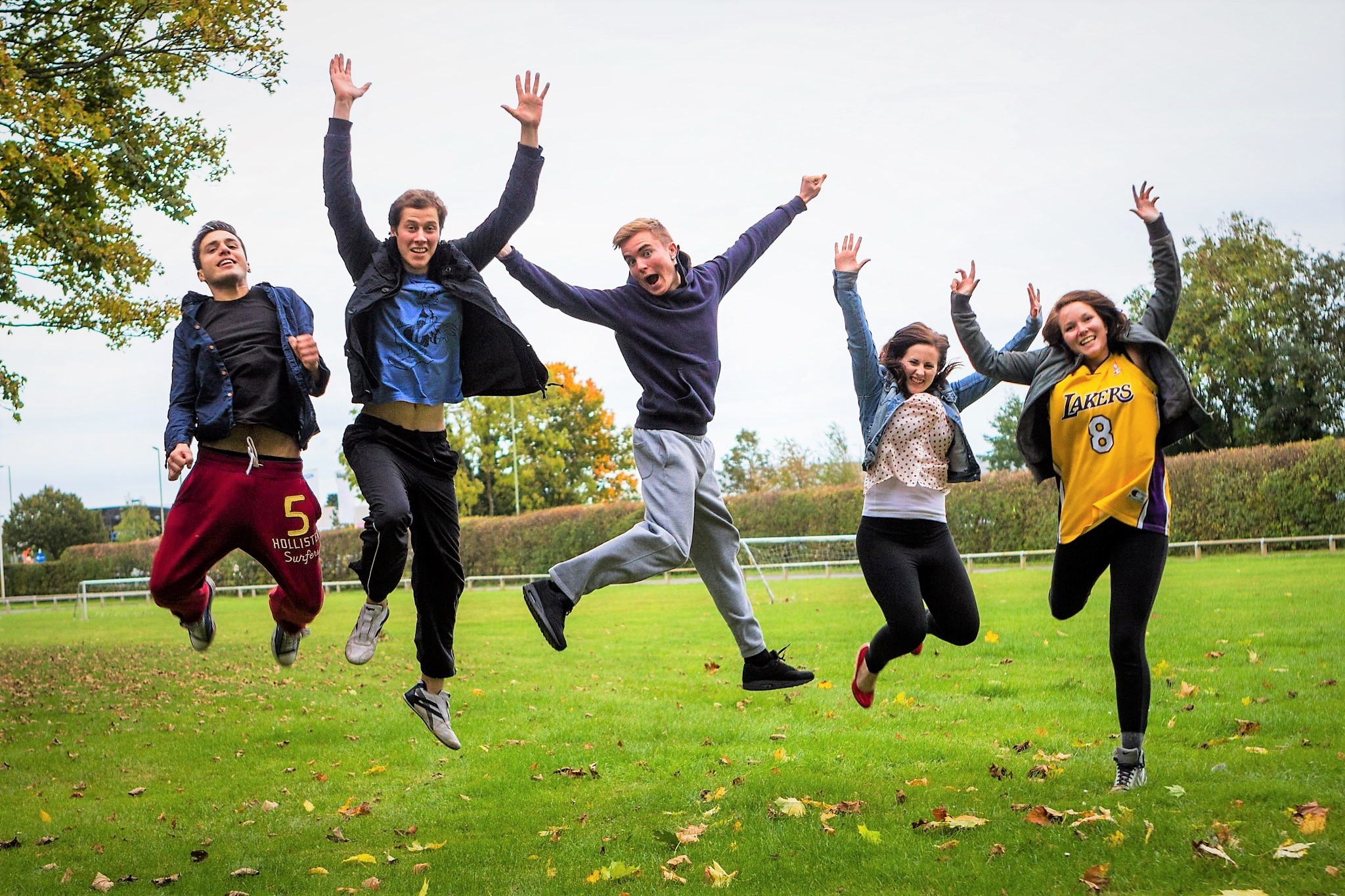 Therefore we run a youth theatre for children where they are involved in all aspects of the production, not just performing to help them learn transferable skills. Fees for the youth theatre are tieredon an income-based structure so we can subsidise young people from low income families to take part.

And we work to ensure young artists are paid for what they do, rather than having to follow the no/lo-pay path which carries with it the need for financial support from family.

The arts should be open to all, not just those that can afford it.

We also run various other community-based performing arts projects to help support the work we do. 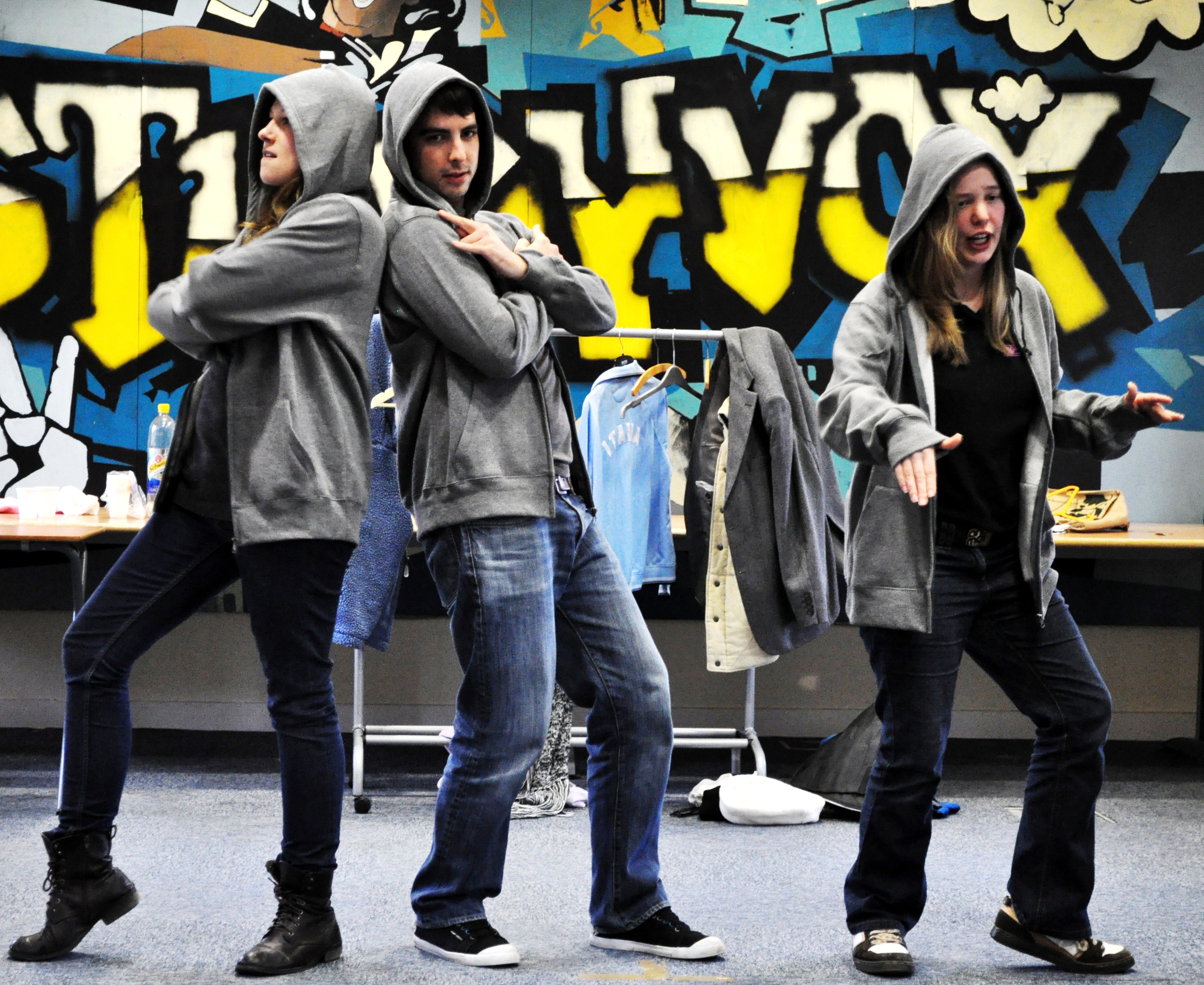 Gobo Theatre Foundation was initially started to help young artists get started in their careers as having to work for free and the ‘the need to get experience’ issue are both big problems within the arts, especially for young people who are just starting out. Young performers are expected to work for free, and if they don’t someone else will so they lose the job and now we’re losing the diversity as only the more privileged can be supported by their families to do that.

Many key performers, young and older, are coming out against the state of how artists get started in the business with the loss in repertory theatres and the expense of drama schools. Dame Judi Dench was reported in the Telegraph as saying “actors from working-class backgrounds are being held back by the decline of traditional repertory theatre companies” and Julie Walters in an interview with the Daily Mail said “where do kids start out? They have to pay a lot to go to drama school… But working class kids can’t afford that. Soon the only actors are going to be privileged kids whose parents can afford to send them to drama school. That’s not right. It feels like we are going backwards.”

Gobo Theatre is trying to change that. Their actors are hired for their lack of experience and taught on the job – not only acting but accountancy, marketing, professionalism and all the other skills that come with being self-employed. Of course they have to be talented too, “we had around 250 applications for our cast of 5 on our last tour” says David Hunter who produced the show, “we want to offer opportunities but we also need to produce good theatre to keep audiences inspired and passionate about what young people can do”. These full blown tours are for aspiring actors leaving school or university up to age 25, however 5 years ago Gobo also opened its doors to the younger years, starting an affordable youth theatre for ages 5-21. 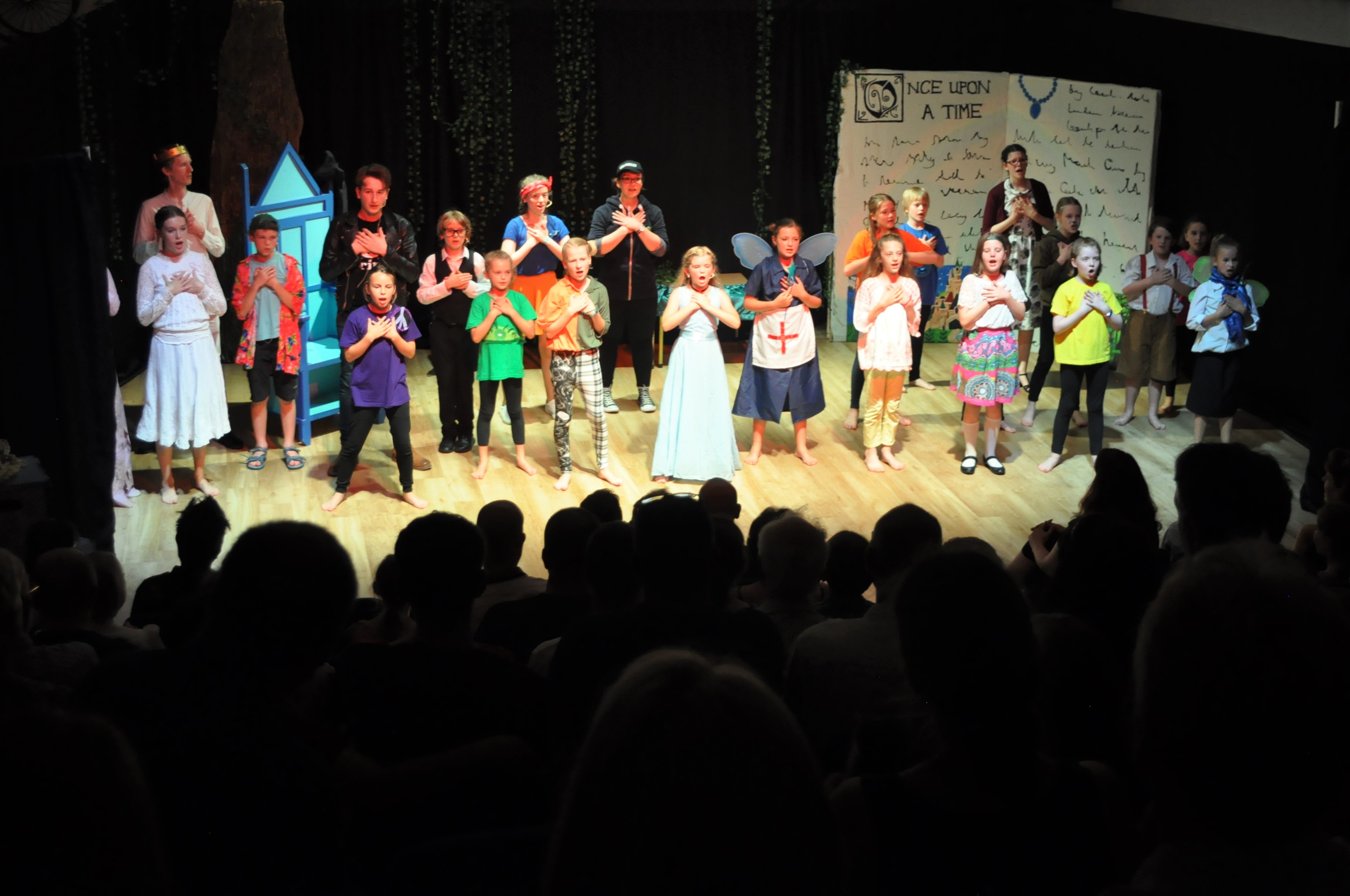 GoboYOOF is trying to break the mould by offering a different pricing structure that allows anyone to take part. We set the fee for the student based on the family’s household income. We’re doing this because we believe that the ‘soft’ skills that the performing arts teach are essential for anyone to learn as they are so useful in all walks of life.

Amy Standish, Director of Gobo, is trying to ensure that these opportunities are an option for everyone. “The problem is two-fold” says Amy, “we’re losing diversity in the arts as only the more privileged can be supported through expensive arts educations and no-pay jobs, but also many young people just don’t have the range of skills needed to get a job. It’s not just about English & Maths GSCE’s, but can YOU figure out how to re-think a company’s processes, impress new clients, manage a team and go above and beyond for every customer?” Gobo believes being part of a theatre production can help young people learn ways to improve skills like these. The cast is a classic team filled with challenges, not to mention the scale of how you actually mount a production and the bravery needed to step onstage.
GoboYOOF tries to involve its participants in different parts of the production, not only the performing. Students take part in set design, making costumes and choosing props – this enhances their opportunities for creativity and problem-solving even more. We also try to create productions based on an “ensemble” rather than “main parts and chorus”, which offers more opportunity for team work, understand that everyone has a vital role no matter what they’re doing, and helps them understand that, as with any product, it’s not just about the “star” of the show. 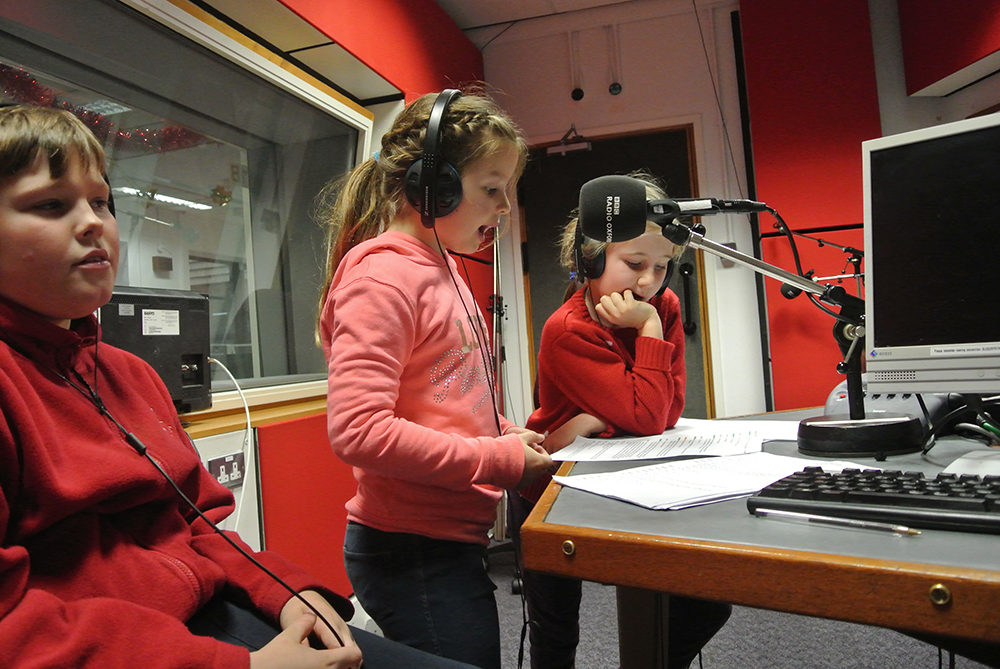 And Gobo wants this available to everybody, not just those that can afford it. Sophie is one of Gobo’s participants. She has Autism and doesn’t attend school so apart from home education, youth theatre is the only schooling she gets. Sophie’s Mum is a single parent living on disability benefits and is very grateful to Gobo Theatre Foundation for the reduced fee that allows Sophie to take part in this sort of activity and the extra skills it teaches her.

It may take time to break this cycle of inequality as the engagement from all backgrounds needs investment of time from the Arts community but we’re trying to do our bit and hope you can be part of that too.

“I enjoyed acting but had no clear goals for the future; by the time I left I had been inspired. It was my first step into the world of professional acting and thanks to Amy‟s knowledge, enjoyment of what she did and above all the friendship that she gave to everyone in the company I feel I learnt a tremendous amount that will be key in securing a future in the world of Acting. This was proved when I joined University on a Drama course, and due to my experiences I quickly rose up to be top of the class taking much more from the course than I believe I would have. Currently in my 3rd year I am working my way towards graduating with a First!” Steven Ramsden, 22

Get more news from Gobo

We use MailChimp to send out our newsletter. By submitting this form, you agree that the information you provide will be passed to MailChimp for processing in accordance with their Privacy Policy and Terms.